I was in Toronto, Canada for the weekend on business, and promised a friend to have dinner with his daughter Nyla, who was going to college there, Ryerson University downtown I think. I had called her and she was excited to get together, since it had been nearly ten years since we were neighbors.

Nyla was a bright, attractive little girl when I saw her last. Always had those braided pigtails I thought were so cute! As she approached me in the hotel lobby, my jaw nearly hit the floor! The little girl was now a very young woman! She smiled and said, ‘It is so good to see you! I always had a ‘thing’ for you!’ Then she gave me an inappropriately long hug. I nervously said Nyla, ready for dinner. The restaurant is over… ‘No. We’re doing room service tonight!’

I stupidly agreed to it. While we waited in the room, we had drinks, another drink, then when Nyla had gone to the bathroom, she returned in nothing but her underwear! She insisted I tie her up with her own bra, and I have to admit, I was getting real honey looking at her see-through under pants! On the bed, she lifted and spread her legs, then let them back down and pulled the crotch of her panties to one side to show me that juicy little ‘fur burger’. Right then, I knew I was going to have to eat! 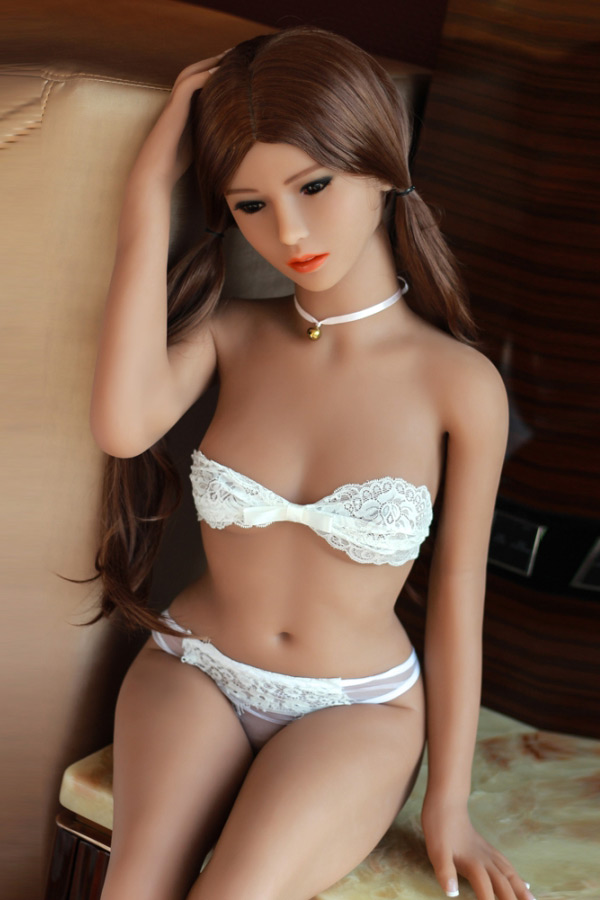 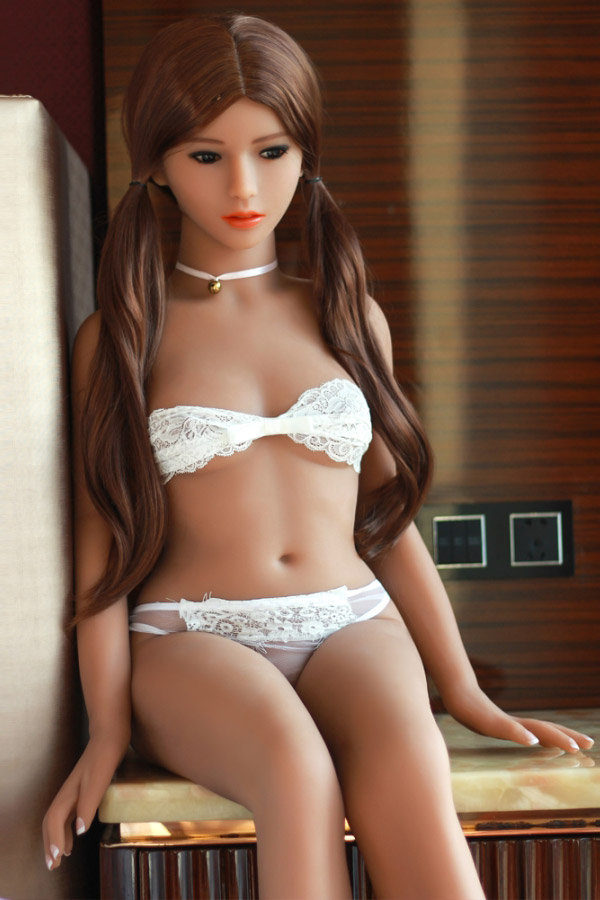 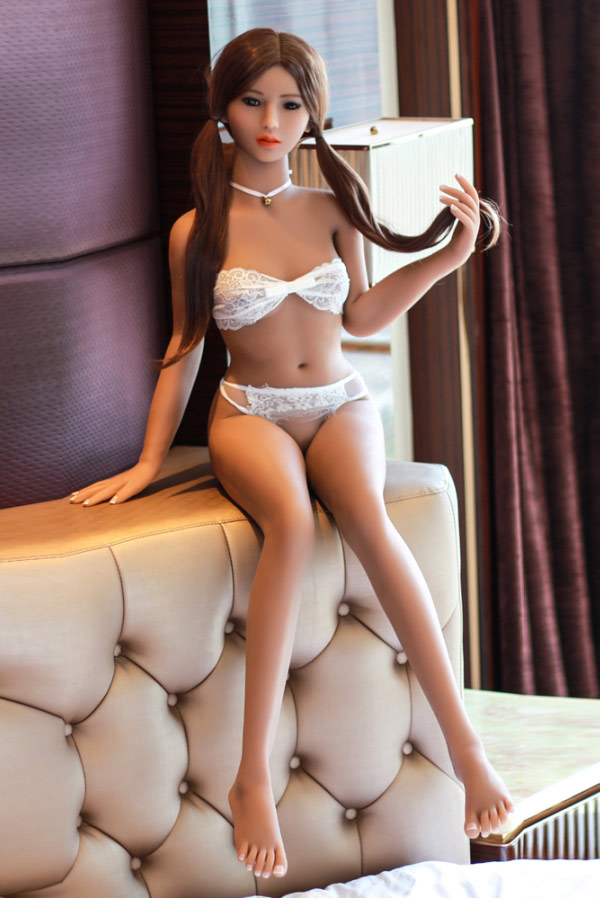 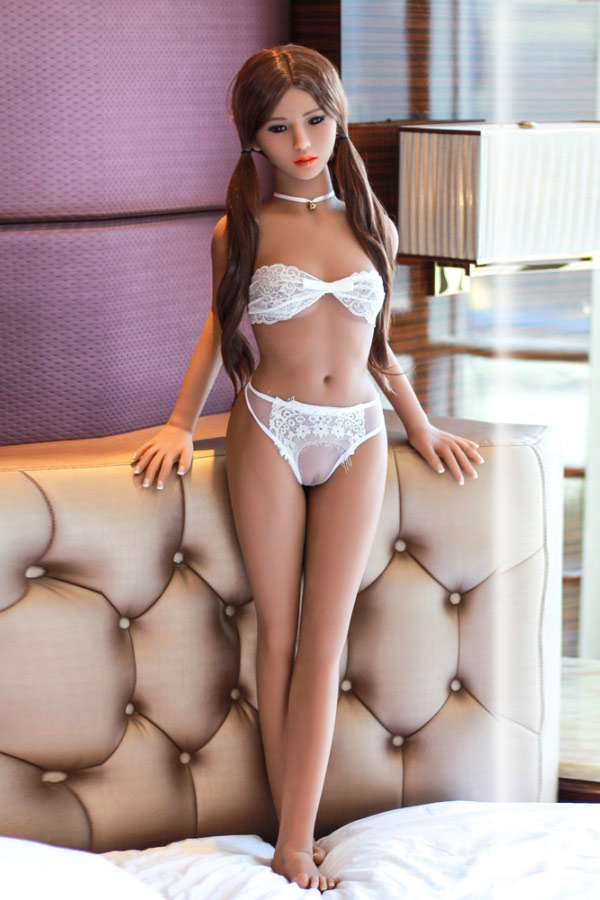 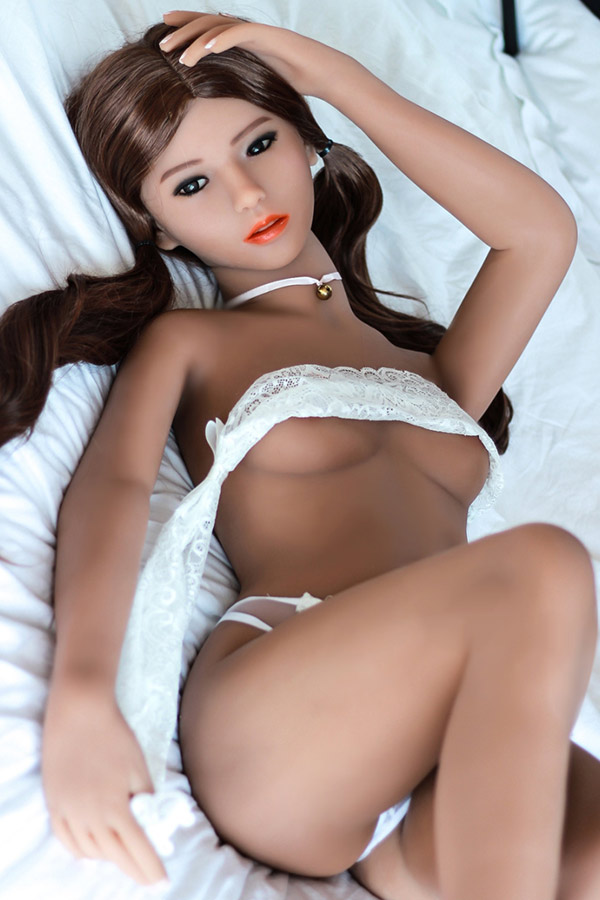 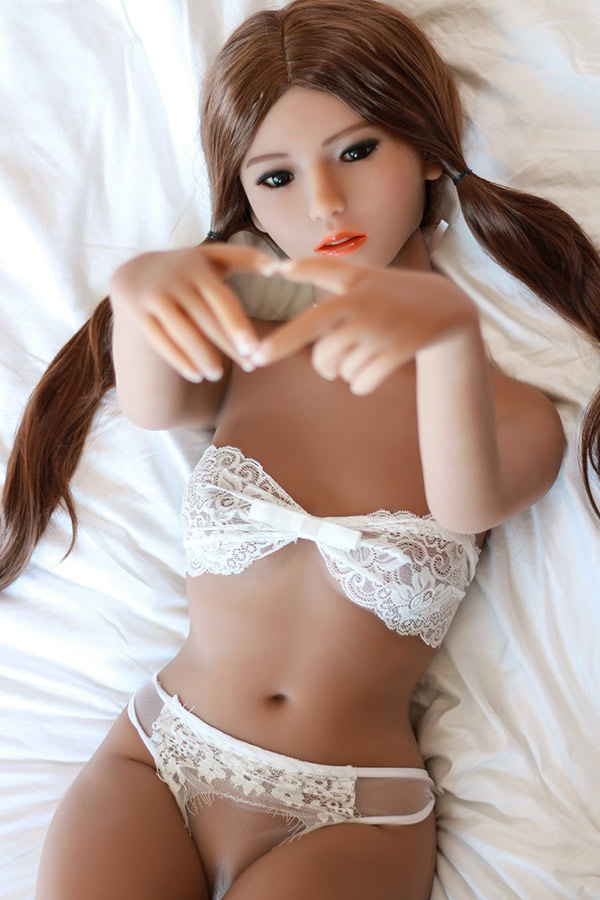 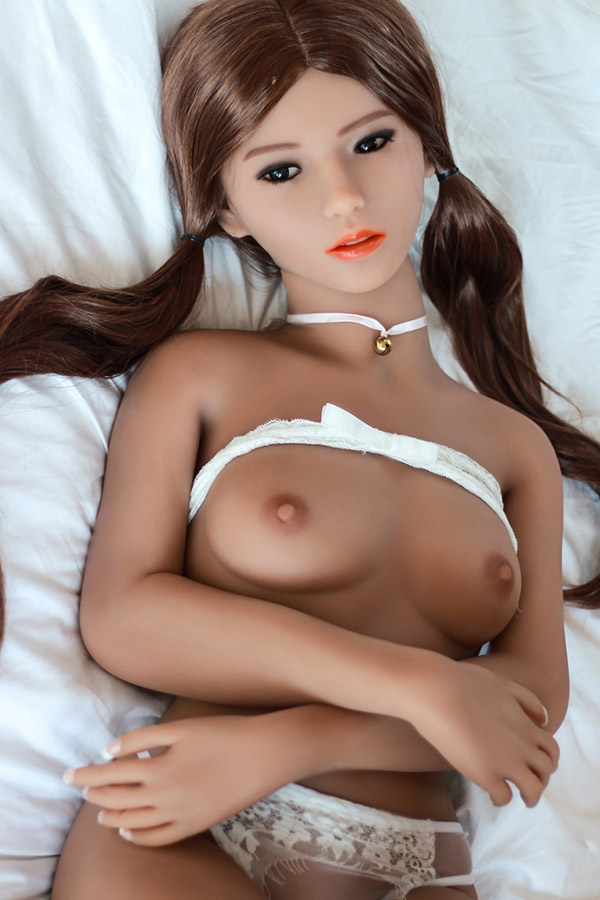 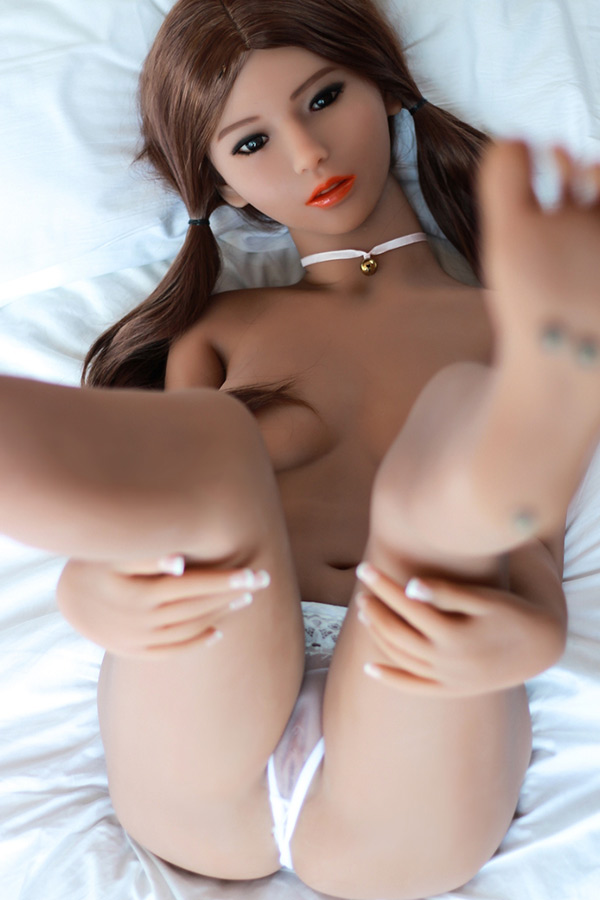 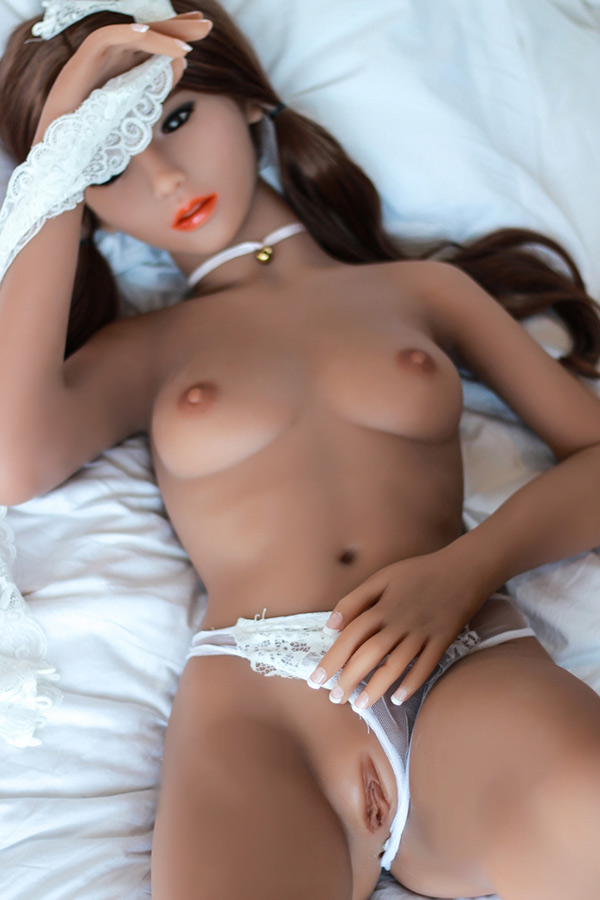 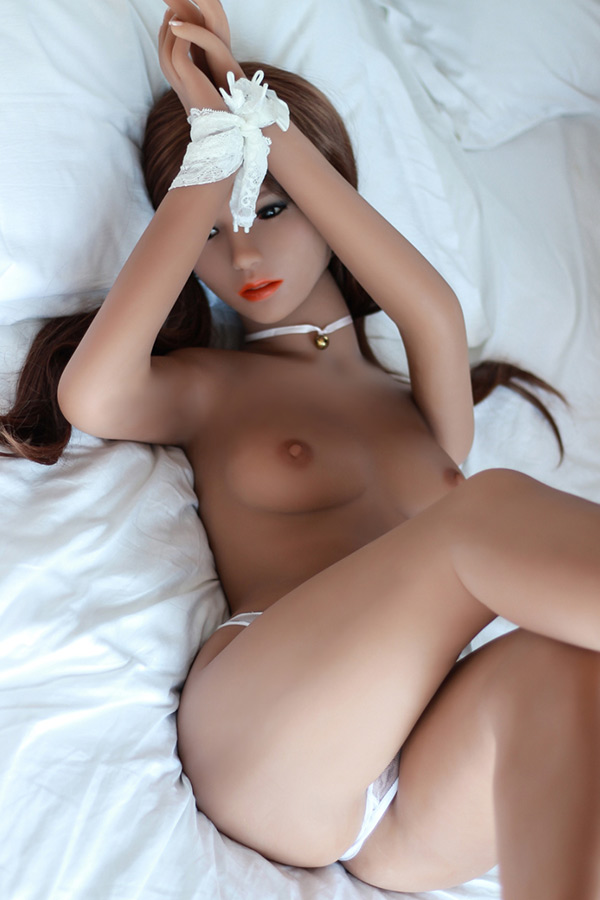 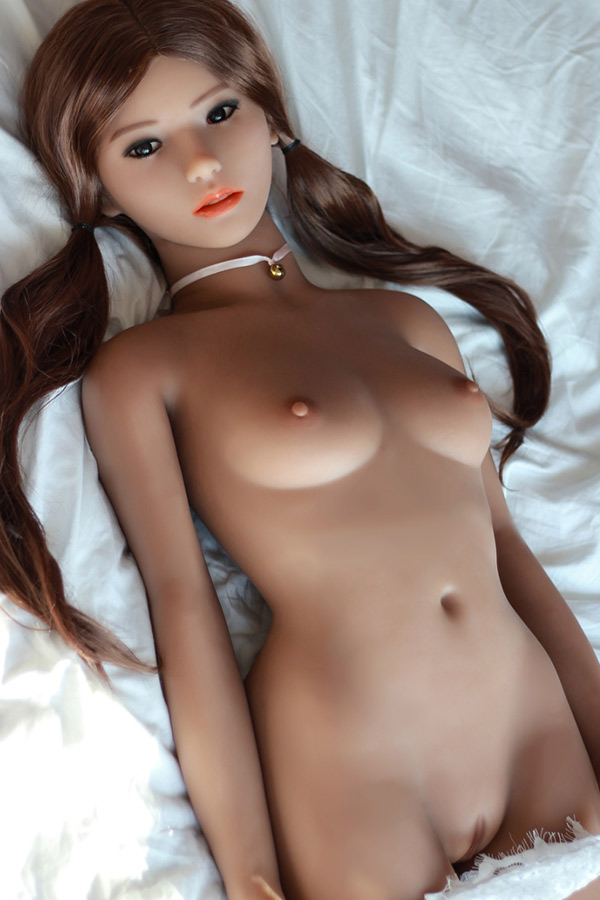 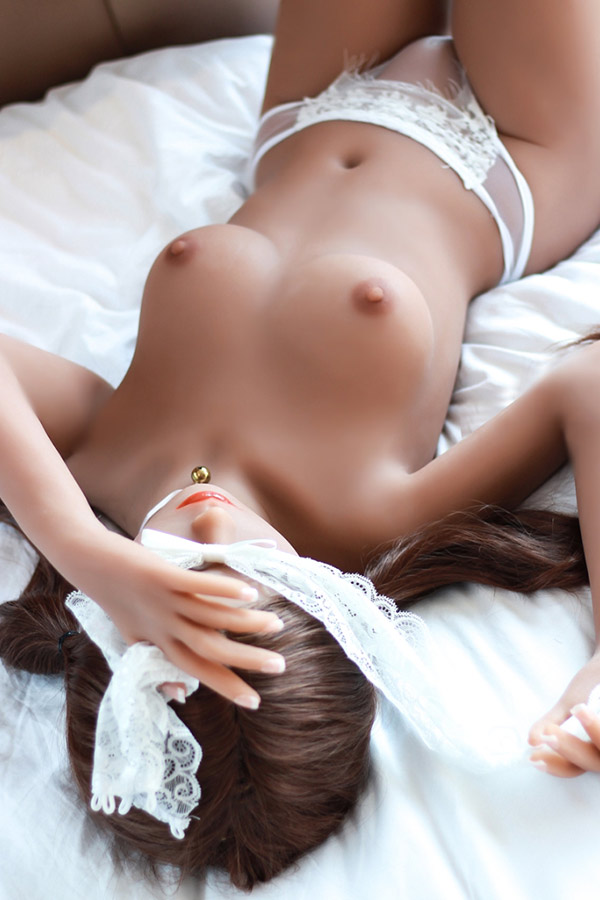 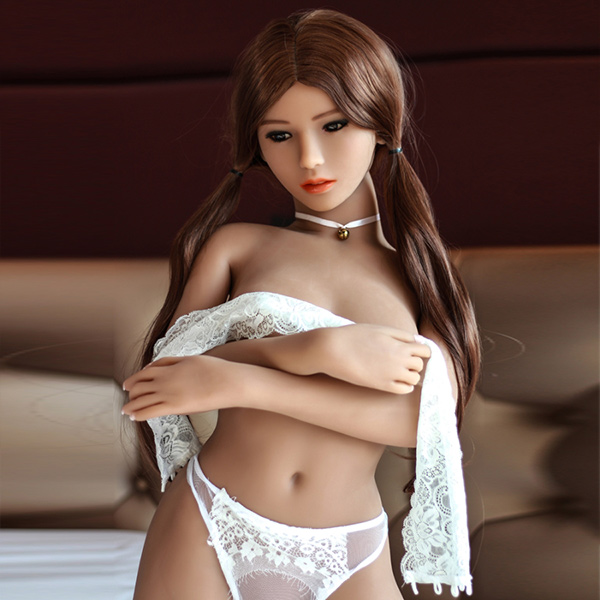 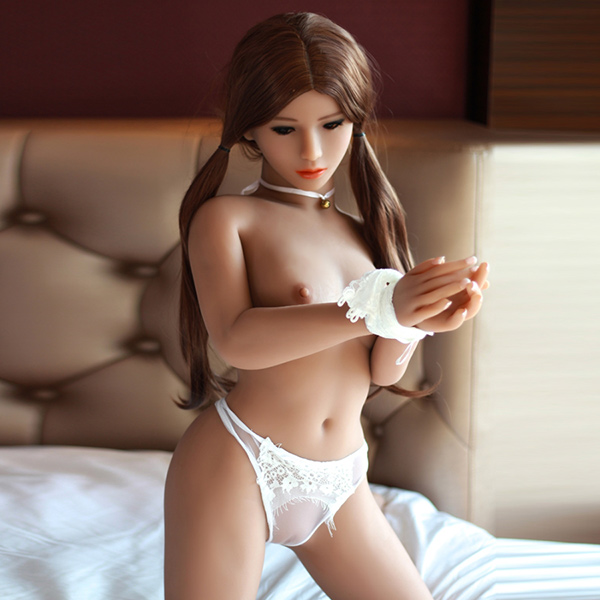 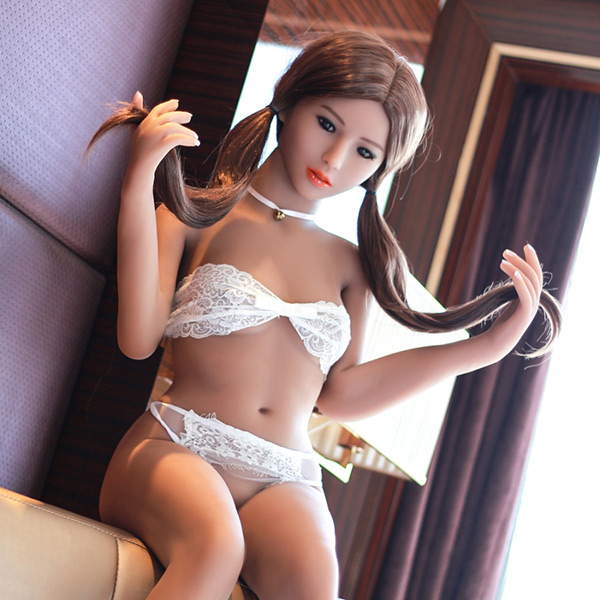 There are no reviews yet.

Welcome To the Most Reliable & Reputable Adult Store, We Offer A Speedy And Discreet Delivery To All Orders. Play Well In Bed. Customer Satisfaction Is One Of Our Main Mission. Free delivery to orders above $200 Dismiss